Moving to a new city is always a challenge, but fortunately, the Internet allows us to research new cities before deciding where to live. If relocating to Scottsdale, Arizona is high on your priority list, then you’ve come to the right place for a look into this clean, safe, affluent, and fun city!

This sun-drenched city that began life in 1951 with a population of 2000 people is now a full-blown metropolis with 230,000 residents, per the 2015 US Census Bureau Quick Facts. At 31 miles long and 11 miles wide at its widest point, Scottsdale runs parallel to Phoenix and Paradise Valley to the west, and Tempe and Indian reservation land to the east. Residents and visitors travel the length of Scottsdale by driving north to south on Scottsdale Road, Hayden Road or the 101 Highway.

See homes for sale in Scottsdale by clicking here. 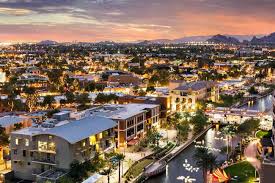 The city is split into four sections:

* Central Scottsdale (aka Shea Corridor) – The majority of Scottsdale residents live in this area, bordered by Old Town on the South and the Airpark on the north. Luxury areas like Gainey Ranch and McCormick Ranch have been desired zip codes for many years, and seem to increase in value year after year.

* Old Town Scottsdale – Old Town is where Scottsdale shops, restaurants, bars, and more help keep the city’s slogan “The West’s Most Western Town” alive. Development is rife in old town, with new office buildings and retail outlets squeezing in next to fine restaurants. In the last year alone, Scottsdale Fashion Square indoor shopping mall has grown to include major retailers like H & M, and Dick’s Sporting Goods, along with numerous bars and restaurants.

* South Scottsdale – This part of the city is less affluent, and was home to more car dealerships, strip clubs and fast food chains. However, recent years has brought a surge of more affordable housing to South Scottsdale, allowing regular folks to work, live, and dream in Scottsdale, too. 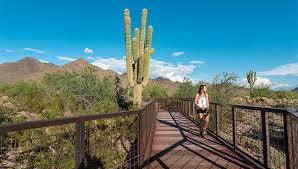 If you’re being transferred for work to Scottsdale, or are moving to Scottsdale because you’re fed up with cold Midwestern winters, then here are some expert tips to fit in with your new neighbors once you’ve arrived.

* Eat & Drink – Scottsdale has a growing reputation for great restaurants and specialty bars, offering up some of the most creative dining experiences east of Los Angeles and Las Vegas. And on top of that, the city hosts a mouthwatering number of food festivals, craft beer fests and other wining and dining experiences. And don’t forget the numerous Happy hours in Old Town, Scottsdale, from the Brat Haus to Hula’s Modern Tiki bar. Happy hours offer a quick option for those looking for some bar food snacks while imbibing a favorite craft beer or a specialty wine.

* Know the History – Scottsdale was almost called Orangedale, from a reference to the land being perfect for growing citrus in the early 1900s. But the name Orangedale didn’t pan out, and the city was eventually named after Wilfred Scott, who founded the area. During WWII, the US Air Force trained pilots at the Thunderbird II Airfield in north Scottsdale. Many of the pilots returned to Scottsdale after the war, and helped the city grow its population.  Scottsdale has certainly grown from its 1951 start throughout the buoyant real estate boom days of the 1990s into the early 2000s, through the decimating recession, to bounce back into the growing vibrant city it is today.

* Your Safe Neighborhood – Scottsdale is nationally recognized for its safe, clean neighborhoods. Part of this is due to its affluence of its residents, which demands a safe style of living. But ironically, the affluence in Scottsdale also helped raise its crime numbers, according to Law Street Media, which ranked Scottsdale as the #7 safest city in 2015 for cities with over 200,000 residents. However, Scottsdale was ranked 5th safest city a year earlier, with its decrease in rankings due to more home robberies and assault cases in 2014.

* Attend Museums and Attractions – Much of the rap around the greater Phoenix-Tempe-Scottsdale Metro Area is that arts and culture are at a minimum. That’s simply not true. Hundreds of events happen every week at some of the city’s world-class museums. One of the newest museums in Scottsdale opened in early 2015 in the heart of Old Town, Scottsdale. It’s called Western Spirit: Scottsdale’s Museum of the West, and seven main exhibit areas highlight the nearly 45,000 sq.ft space. Included within the exhibits are art and artifacts from the old Wild West, including paintings and sculptures that date back to the 1800s. In addition, there are pieces of Western history in the guns, spurs, saddles, and whips used by cowboys, outlaws, and others in the Old West. For aquarium lovers, the 2016 opening of the $175 million OdySea Aquarium should be spectacular. Water lovers will thrill to the experience of walking with the fish, through enclosed tunnels surrounded by water tanks filled with all sorts of sea life. This 200,000 sq. ft facility at the Loop 101 and Via De Ventura is part of the same entertainment area that also features Butterfly Wonderland, the country’s largest indoor butterfly attraction.

*   For newly transplanted businesspeople, Scottsdale is home to a number of world-class businesses and corporations, including GoDaddy, Discount Tire, Fidelity Investments, JDA Software, and others. These companies’ executives often live in exclusive enclaves of Scottsdale. But the city is also a fantastic place for entrepreneurs to launch their companies, inventions or products. In addition, Scottsdale entrepreneurs are abundant, and there’s a great eco-system to support this group of self-made men and women. Annual events like Venture Madness help entrepreneurs connect with investors to bring their business prototypes. 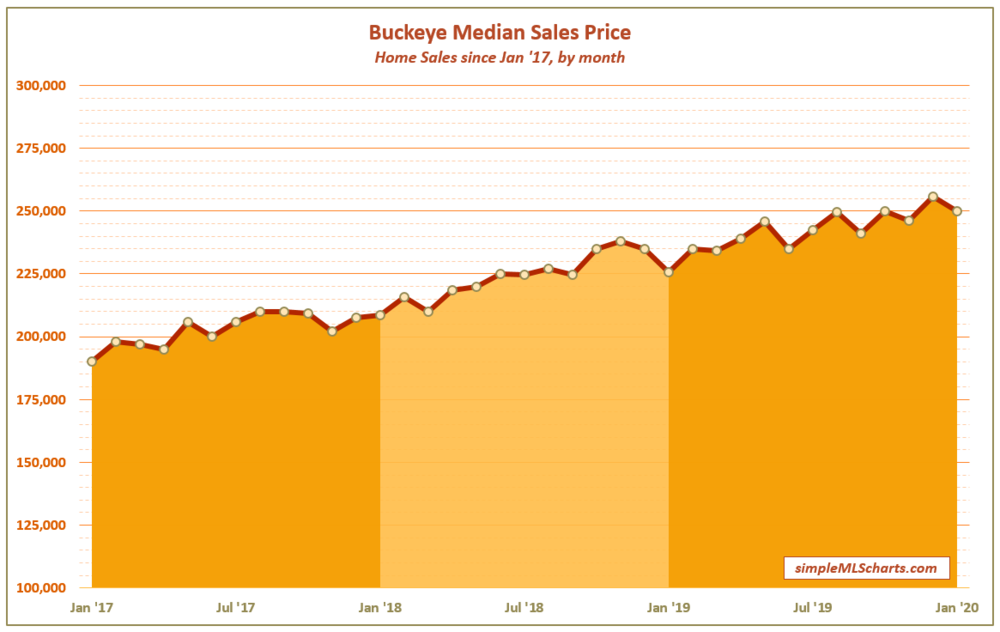 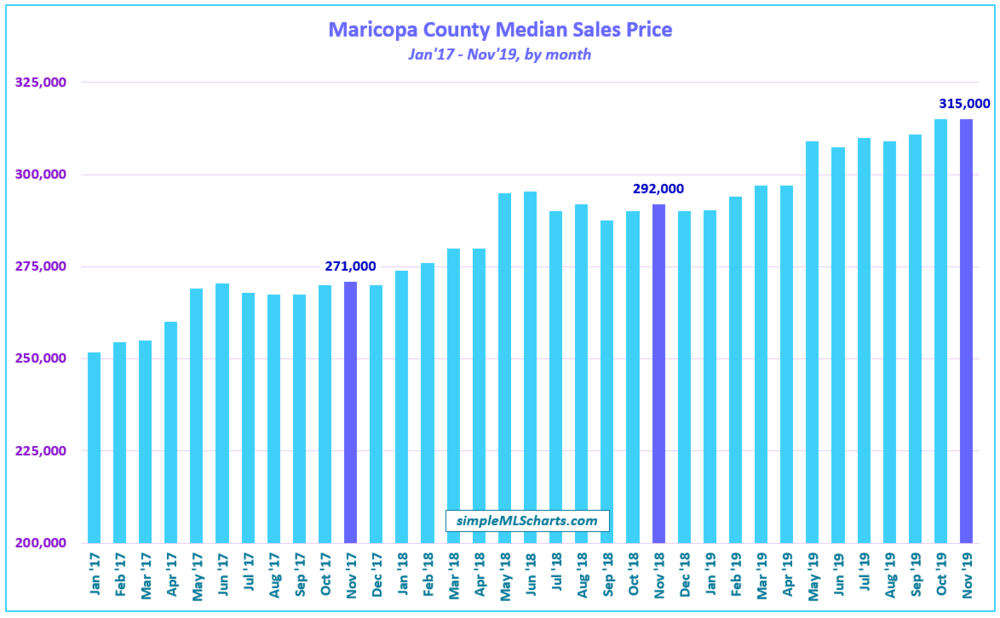 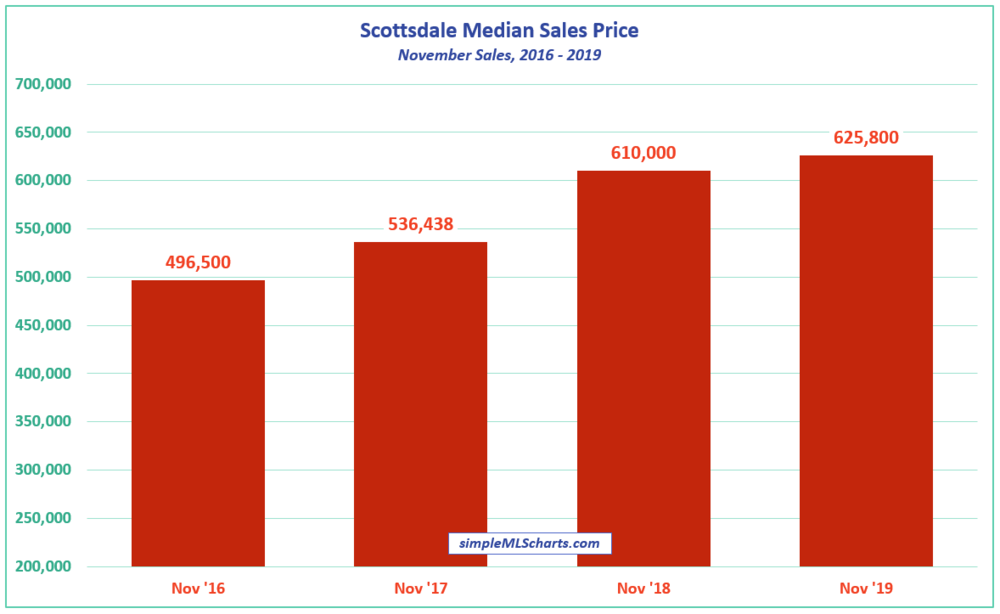 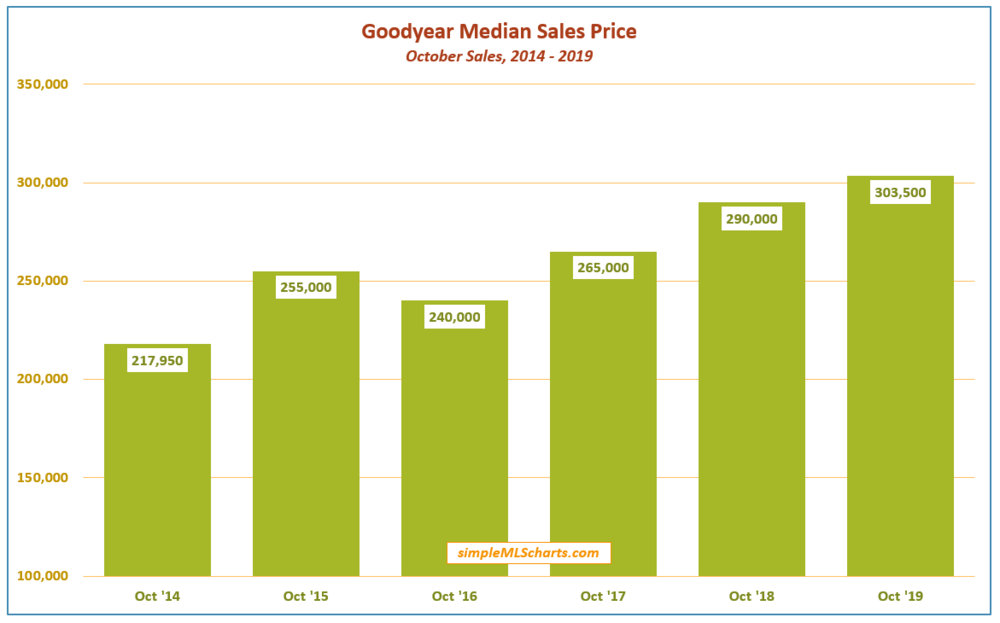 Please let me know how I can help you.